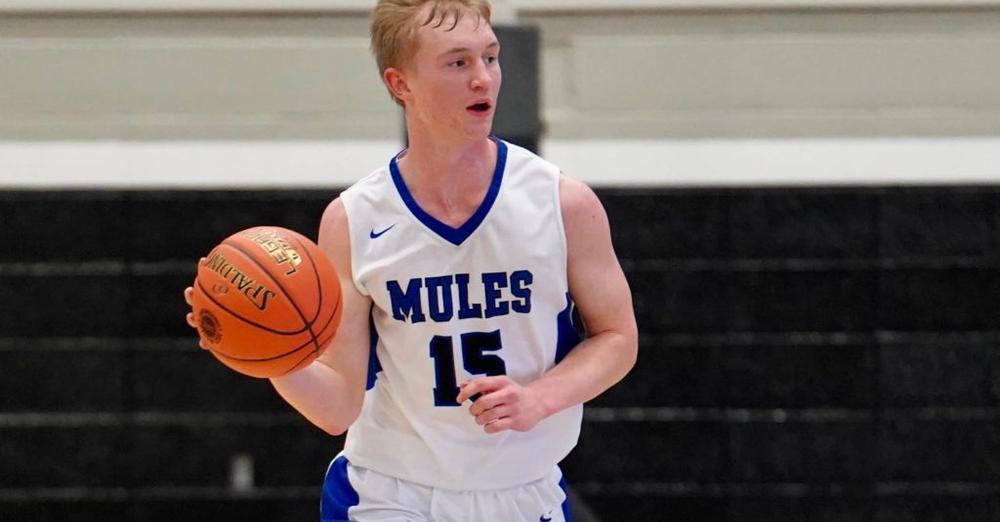 Sawyer, a first-team all-conference and all-district selection, poured in 17.2 points per game with 5.7 rebounds, 2.4 steals and 1.7 assists in leading Wheatland to an 18-11 record and district championship.

CLICK HERE FOR LINKS TO ALL OF THE WINTER PREVIEWS

Seniors Bodee Fielder and Sam Stewart along with freshmen Nathan Sawyer and Daniel Jones will look to carve out roles on the varsity court.

“We should be solid defensively,” Pearson said. “We are working hard and are excited about the upcoming season.”