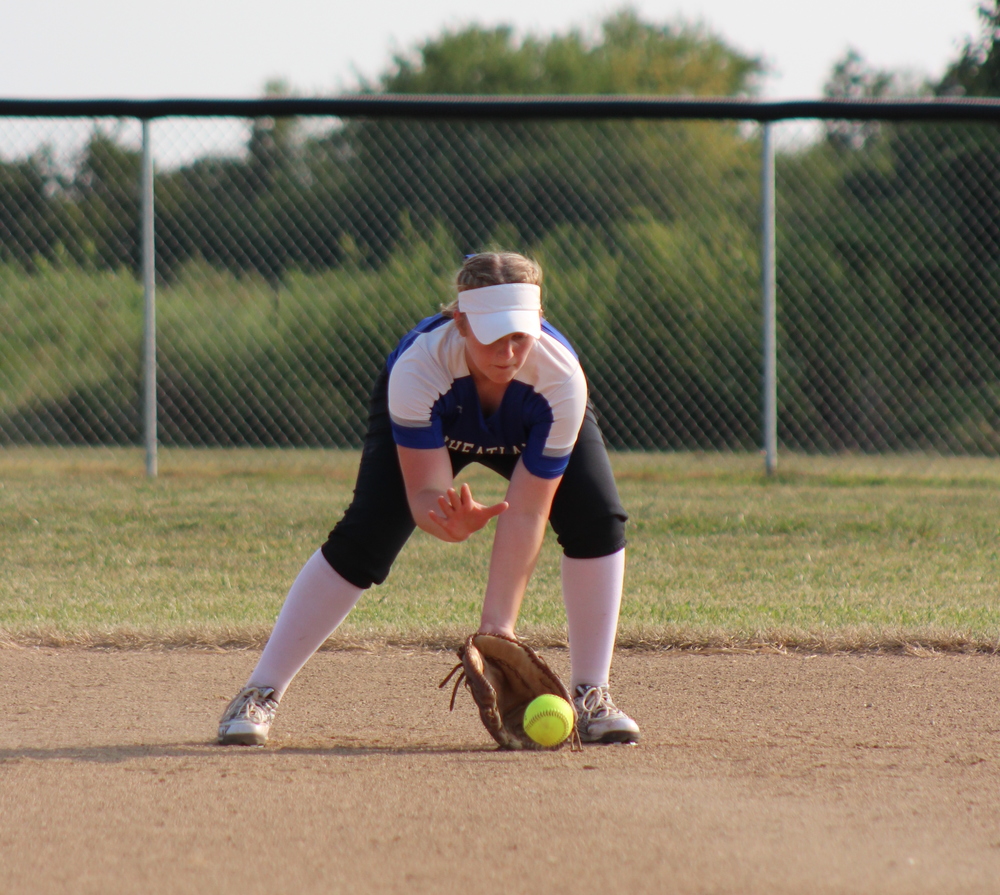 Wheatland softball is in a great position heading into the 2022 season with seven starters returning from last year’s team that finished 14-10 overall. Among those seven starters are four all-conference players who are expected to be team leaders.

“All (four) are going to be called on to be team leaders and good examples to the younger players,” Wheatland head coach Pat Dougherty said. “They have had success in previous years, and know what it takes to be successful. As they have gotten older, they have already started growing into the leadership role. They have all been very positive in their leadership role over the course of the summer as we have added a strong incoming freshman class.”

Dougherty on Adcock: “Very good defensive third baseman that moved over to shortstop during the season last year. She did a great job for us, she’s quick, very good arm. She will most likely hit leadoff again. Very good baserunner as well.”

Gant was named First-Team All-PCL as a sophomore as well. Gant hit .450 with a 1.207 OPS on the strength of eight doubles, five triples and two home runs. She drove in a team-high 42 runs and scored 31.

Dougherty on Gant: “One of our better hitters, lefty with a sweet swing, clutch hitter. She will likely be an anchor for our defense at first base. She is a very smart player and a good leader for us. She should drive in a lot of runs for us this year.”

Pearson rounds out the returning first-team all-conference selections. She also had a strong OPS at 1.082 scoring 36 runs and driving in 20 while swiping 17 bases.

CLICK HERE FOR LINKS TO ALL OF OUR FALL PREVIEWS

Dougherty on Pearson: “Pearson returns as a two-year starter behind the plate. She has done a very good job for us the past two years. She has a good arm and keeps getting better at shutting down the opponents running game.”

Baldwin was named second-team all-conference in her sophomore season. She hit .373 with a 1.029 OPS. The junior scored 19 runs and drove in 18.

Dougherty on Baldwin: “Baldwin is a very good outfielder and will most likely be our centerfielder once again this year. She can run down a lot of fly balls. She also has a big bat; hit three home runs last year. She has pop and will drive the ball. We look for her to drive in a lot of runs for us this year.”

Freshman Jaycee Dampier will step in at pitcher in her first varsity season.

“Dampier will most likely be our starter as pitcher,” Dougherty said. “She should develop into a good pitcher for us. She really did a good job for us over the summer. Jaycee just needs to continue to grow and get accustomed to the high school game being at a higher level. She will be able to do that with success.”

Junior Hannah Roberts could also see time in the circle as well as third base. Roberts played in 21 of 24 games last year hitting .340 with a .945 OPS. The junior had 17 runs scored, 16 RBI and 10 stolen bases.

“Hannah hasn’t pitched varsity for us in the past, but has been working on it and could very well see some time in the circle this fall,” Dougherty said. “She plays where we need her but this year, may find a home at third base. She’s a good defensive player and should have a big year at the plate as well.”

Those two have shown promise at pitcher in the off-season, which will be important for Wheatland’s success.

“We have a good group of girls that work hard, so they will continue to improve, but pitching is what I wanted to see the most from this summer,” Dougherty said. “Incoming freshman Jaycee Dampier did well and will be able to handle the position for us. Hannah Roberts’ improvement could be big for us. If she can give us some time as a second pitcher we could be in good shape.”

Bailey Kennedy will play mostly outfield, but could be an infielder as well. She hit .308 playing in 14 of 24 games last year.

Dougherty on Kennedy: “Kennedy is most likely going to see a lot of time in the outfield, but could play some infield as well. She has the potential to have a huge year at the plate. If she puts it all together, she could make a big impact in the middle of our batting order.”

Sophomores Mackenzie Antle and Sophie Kenig are both returning players who will be key pieces in the outfield. Antle posted a .326 batting average with 16 runs scored and 10 RBI. Kenig hit .235 with 11 runs scored.

Dougherty on Antle: “Antle is another good outfielder with speed to run down a lot of balls. She could play a little infield as well. She had a good year offensively last year, so we look for her to have an even bigger year for us this year.”

Dougherty on Kenig: “Kenig will most likely see most of her time as an outfielder. She did a good job for us last year and continues to improve both offensively and defensively. We look for her to have a good year for us.”

Freshmen Macy Pearson, Alysa Roberts, Taylor Rauscher and Daisy Gunnerson along with sophomore Hannah Claunch will all compete for varsity innings as well.

Wheatland will be able to hit up and down the lineup this year.

“Offense should be our strength,” Dougherty said. “We have a number of returners that can hit and a decent amount of team speed. So, we should be able to manufacture some runs, one way or the other. We just need to keep working at it and improving every day, so those results show up against even the best competition.”

Wheatland opens the regular season Aug. 26-27 at he Humansville Tournament.

“We expect to be competitive day in and day out,” Dougherty said. “Barring any injuries, we should be able to play with anyone. We hope to battle for Conference and District titles.”